Brad Hawkes • February 2, 2021
Pickit announced today that David Scult has been appointed new CEO of the company. David is a technology executive with large company experience at organizations including Microsoft, IBM & Lotus. He is also a serial entrepreneur with five successful start-ups to his name, and the company is confident he's a perfect fit for the role and that the change is a natural progression in further scaling up the business. David succeeded founders Mathias Björkholm and Henrik Bergqvist as Co-CEOs and assumed responsibilities on February 1. 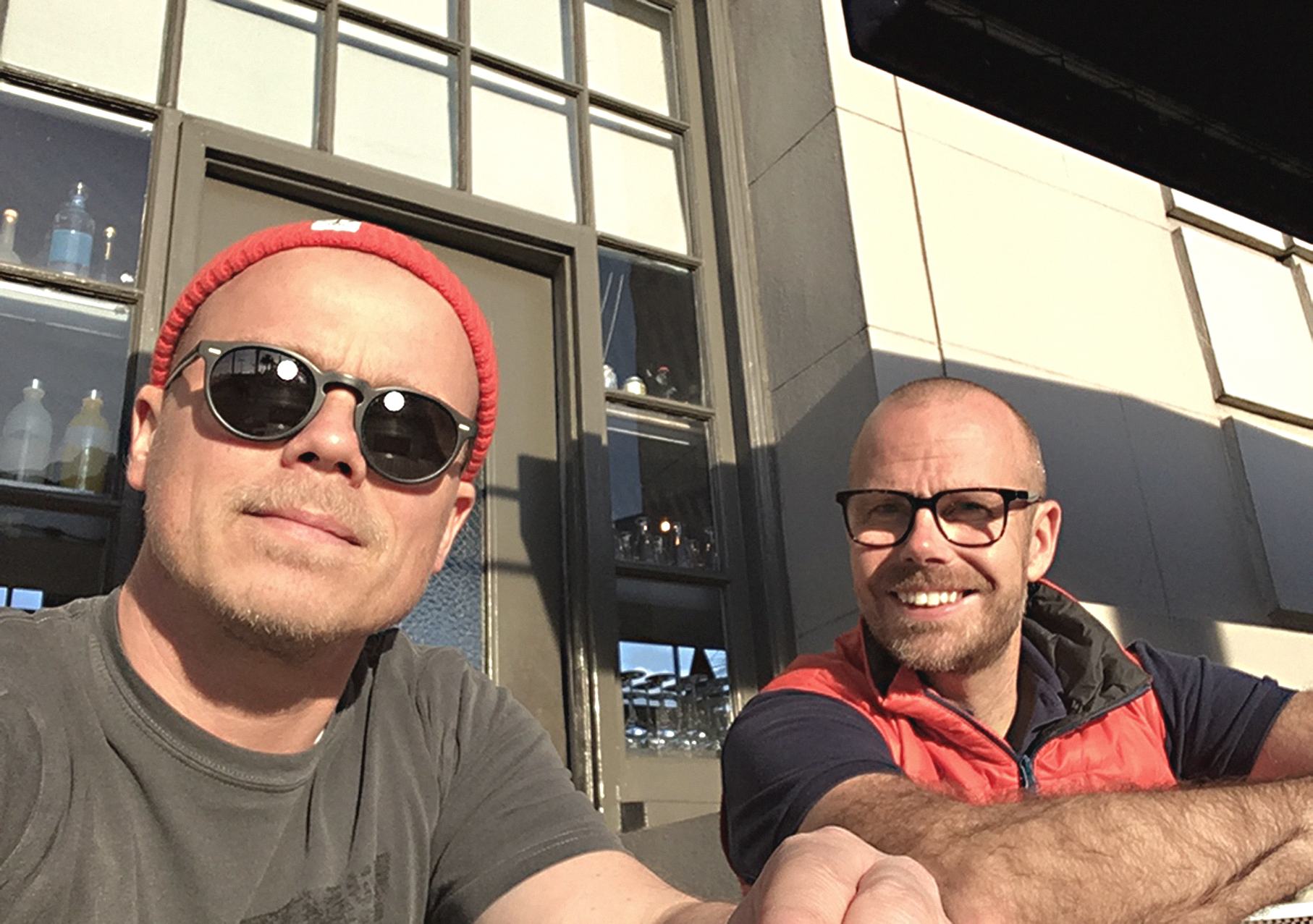 As founders and board members, Mathias and Henrik will both continue to have a tremendous impact at Pickit as Chief Strategy Officer & Chief Revenue Officer, respectively. Based in Seattle, USA, David Scult is a seasoned CEO with a proven track record and extensive experience in the tech industry, including roles as General Manager at Microsoft Office 365, CEO at Fonality, President & COO at Groove Networks, Managing Director at IBM Global Services / Lotus Consulting and CEO at Radnet.

“We’re incredibly happy with the choice to recruit David Scult, first as COO and now CEO” said Björn Persson, Chairman of the Board. “David has brought both direction and expertise to Pickit, taking the product from a freemium service with a lot of promise to a truly world-class Enterprise solution.”

“I’m thrilled at the opportunity to help lead Pickit on its journey to becoming the world’s simplest Enterprise DAM system! I’m equally excited to continue to collaborate with my co-pilots, Henrik & Mathias, and the rest of the great team at Pickit!” reflects Scult as he assumes this new responsibility.”

Want a live demo of Pickit?

A new chapter for Pickit

“David has taken our initial success as a B2C solution and the world’s most-downloaded app from the Microsoft Office Store, and helped move the company and product forward in order to meet the needs of both small teams and large businesses alike. We’re excited about this new chapter as he takes over as CEO”, says founder and former Co-CEO, Henrik Bergqvist.

Pickit’s other founder and former Co-CEO, Mathias Björkholm adds: “Having worked closely with David for over a year when I was based in the US, I’ve seen the focus he brings first-hand, and have followed his methodical approach to helping develop our product into what it is today. I have no doubt we’ll see new growth and even more success as he moves into his new position.”

Pickit is the #1 Digital Asset Management platform for Microsoft 365 users and the most-downloaded Office app worldwide. The award-winning service enables large enterprises and small teams to securely store, manage and distribute visual assets, documents and templates in Office and on the web. Integrations with leading storage systems and image providers including Getty Images, Dropbox, Microsoft SharePoint, Google Workspace and WordPress also make it easy to source and access content across platforms for a simpler, smarter workflow.

Established in 2013, Pickit has headquarters in Visby, Sweden, and Seattle, Washington. The company also has offices in Stockholm and Boston, as well as Spain, Japan and Australia.

10 ways Pickit can help your creative agency
How to maintain your brand identity when your company grows
3 habits of the best brand managers
What is Pickit and why should I care?
5 steps to establishing brand guidelines