Pickit at MWC: Behind the scenes

The three things in life that I am most passionate about are People, Travel and Photography – thus the reason why #MWC in Barcelona at the beginning of spring is so appealing to me. This year was particularly special for me because I have just joined the legendary Pickit crew as Content and Community Officer. What that means is that I get to meet more people, travel to more events and help amateur photographers get paid for their talent – the perfect world. 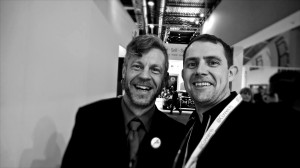 There were many rumours in the days leading up to the event that Stephen Elop may be launching Windows 10. However, I have to admit that I didn’t think that I would be lucky enough to be there at the launch of such an iconic product – one that would be used by nearly every computer literate person on the planet over the coming years. 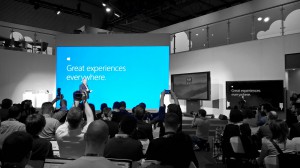 In the off chance that it just may be launched I decided to get up early and be one of the first to arrive to the Fira. However, it turns out that I wasn’t the only one thinking that. The Microsoft stand was totally packed out, with standing room only – and that was behind the railings! I’ve never been one to let a railing keep me from my goals, so down to the side of the crowd I went and sneakily climbed over the rail and slipped quietly into the only available seat that remained. 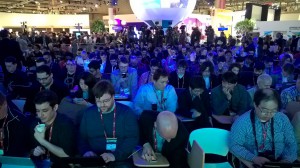 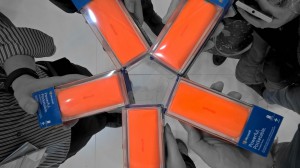 Everything just got better and better from then. Of course I can now say I was present when Microsoft launched the soon-to-be-legendary Windows 10. Then, to make it even better Mr. Elop announced the Lumia 640 XL. I have been using the Lumia 1520 for over a year now because for me size does matter – larger screen devices are a must in this age. Size matters with screens and when it comes to streaming content it is a matter of ‘the bigger the better’ in my opinion. 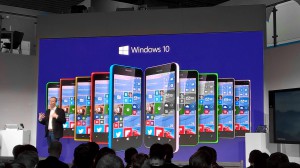 Thus the reason why I am so excited about the launch of the Lumia 640 XL. It is a big bold smartphone with a 5.7-inch HD display, and a really good 13-megapixel camera with ZEISS optics.   In addition to this, it has a very impressive 5-megapixel front camera and a massive 3000 mAh battery. I was delighted to hear Mr. Elop talk about HoloLens mad a range of other exciting products. So from a tech perspective I was very satisfied.  Especially so, when I got photographed with the award that Microsoft won for the amazing Surface Pro 3 – which in my opinion is the most perfect piece of technology on the market right now.

However, what really makes MWC so special is that is provides an opportunity to meet fellow bloggers and gain access to the players of the tech world. As I really like to meet new people I had such a great time and was in my element, as I chatted with Marc Dillion, Stephen Elop, Virginia Liu and Rajeev Suri, to do a bit of showing off. What this event will most be remembers for in my mind was that I got to hang out with many long-standing members of the #PickitFamily and the Connects community in general. Some of these great people have been supporting and encouraging me from the earliest days of my global adventures. To get to meet them and thank them in person was really special. 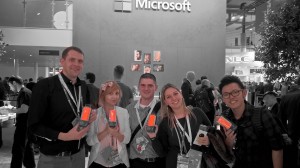 Amongst others, I met the talented David Detko, the glamourous Jullietta Stoencheva and best of all, I finally got to meet legendary Victor Ng. That is the magic of MWC. Over the four days of the event I was lucky enough to talk, hug and high-five everyone that I met, but what really makes it special is finally meet the people that I have been followed and respected for so long. #MWC15 gave me the chance to officially turn them from social media “friends” to friends for life.

So, with the beautiful weather in this magical city, the great photos that I got to capture and the inspirational people that I got to learn from, I would have to conclude by saying #LifeIS good because of #MWC15. By the time that #MWC16 comes around we plan to surprise the world with the power of PicHit me and our fantastic community.  However, until then, keep posing your amazing photos to the missions and inspiring us in every way. 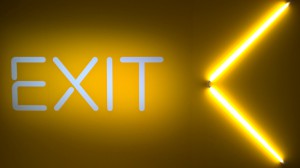 Thanks so much for all your support this year. Patrick Walsh

Microsoft PowerPoint MVP Geetesh Bajaj has advice for you
Microsoft invests in Pickit to save the world from boring PowerPoints
Pickit: App Awards Winners 2015
Pickit Shine at #SthlmTech Meet Up
Pickit + Menigo: a win-win partnership