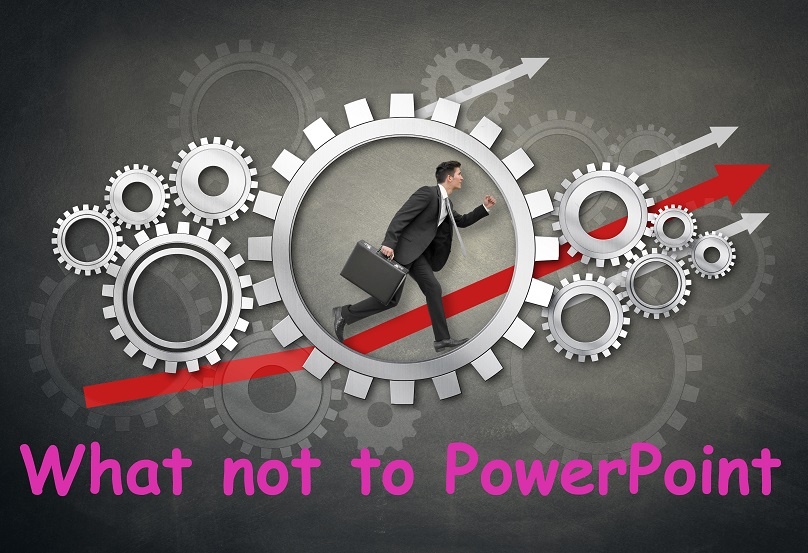 Since its launch in 1990, Microsoft’s PowerPoint has become an integral tool for business. With 95% market share and over 1.2 billion users worldwide, it is estimated that millions and millions of PowerPoint templates are made each day. The fine art of preparing slides has become as second nature as sending an email or attending a meeting, yet consistently PowerPoint producers and presenters are sabotaging their own pitches by including clichéd and tired images that contribute to failure.

In order to identify those images that are conducive only to failure, we at Pickit have commissioned leading UK PowerPoint designers Eyeful Presentations to produce research on what to avoid when preparing a PowerPoint template. Based on an analysis of traditional PowerPoint pitch documents (not produced by Eyeful Presentations) that have failed to win new business in 2015, as well as insight from investors and decision-makers within key organisations, the research has isolated those images that can be regarded as ‘unlucky charms’, and that should be removed altogether from common PowerPoint usage, so as to increase the odds.

According to the research, the 10 most commonly (over)used clichéd images that engender indifference or even antipathy on the part of decision-makers (and should most definitely be excised in 2016), are as follows: 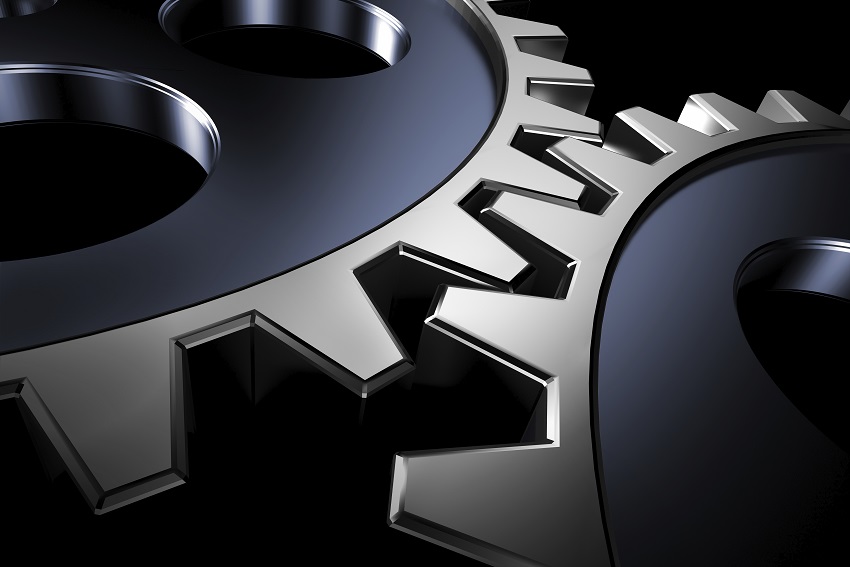 Group of business people pointing intensely at a monitor 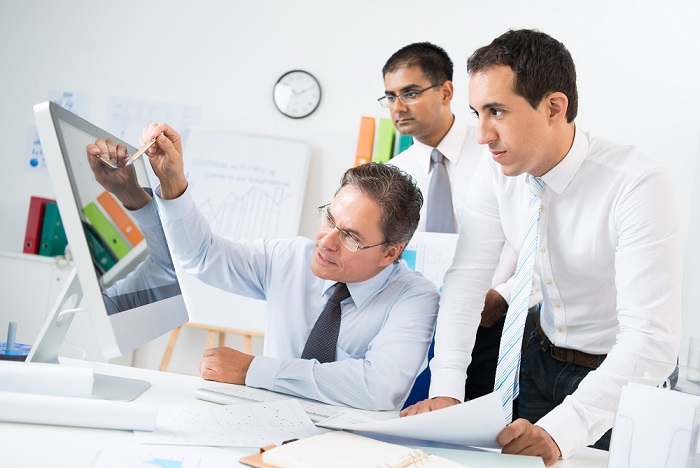 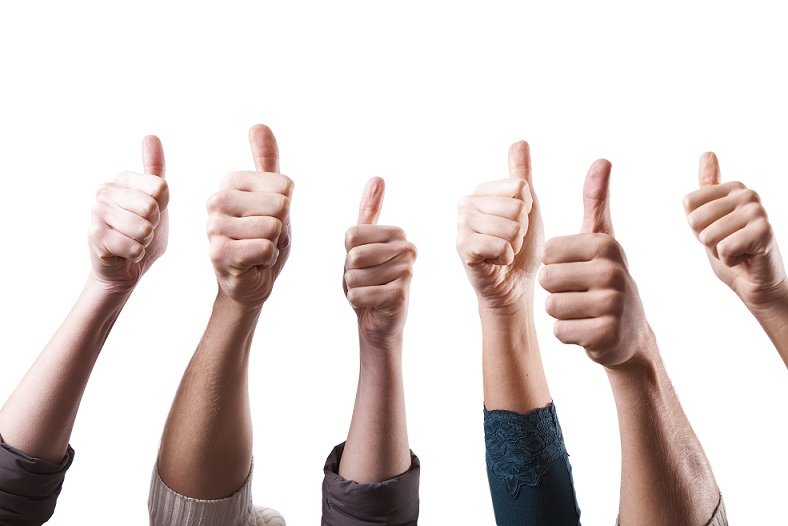 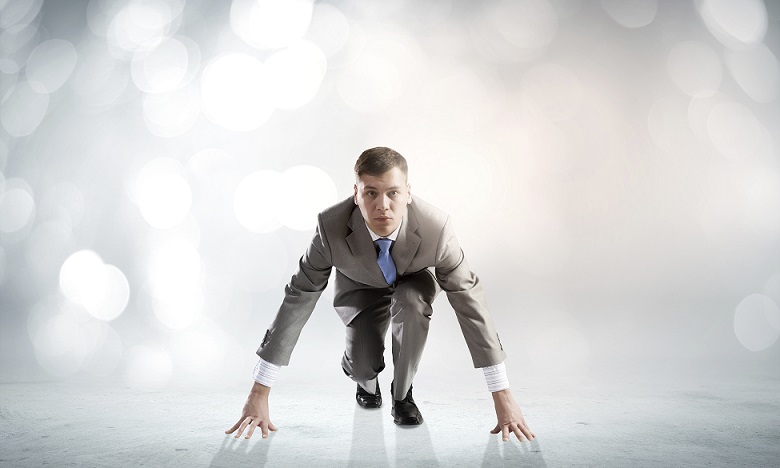 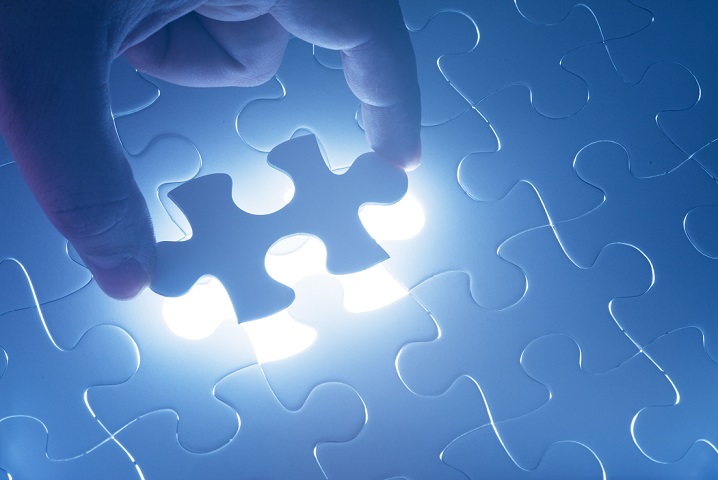 Arms around the world

Conversely, the research found that though there are many images to avoid when creating a presentation, there is no one ‘killer image’ that is disproportionately successful. All pitches are invariably different, catering to specific audiences.

One technique that the research found to be consistently successful was that of ‘visual subtext’. Visual subtext requires the audience to process an image before understanding it fully. By forcing this cognitive function, the image has far more resonance and impact; therefore reinforcing the message the presenter is looking to share.

If starting a new venture, for example, an image of a chicken and egg could contain the symbolism and visual subtext of starting something from scratch. Similarly, if launching a partnership with a separate organisation, an image of matching salt and pepper shakers might reinforce the feeling of ‘togetherness’ without appealing to clichés.

The following images would make for much better alternatives to the clichés above: 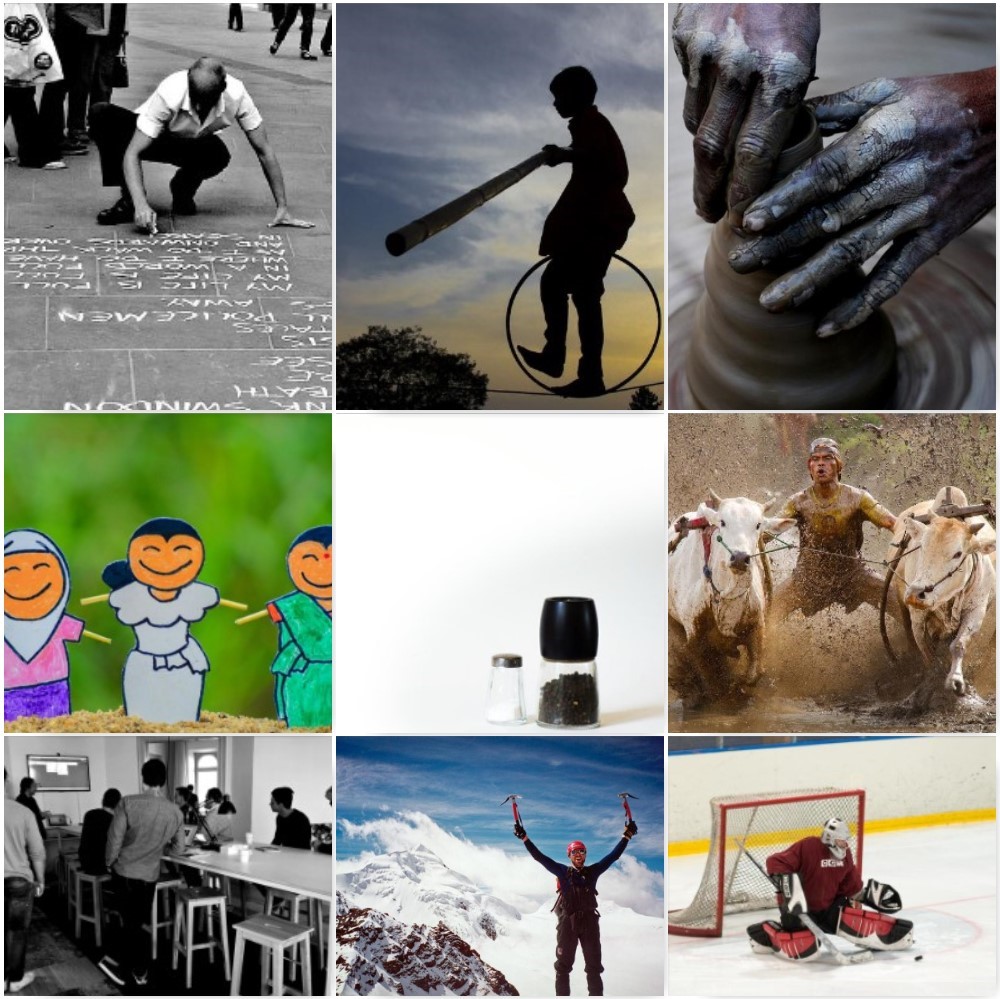 Eyeful Presentations launched in 2004, on a mission to rid the world of bullet points and poor presentations. The simple goal was to create better, more effective business presentations that would engage audiences and deliver results and success.

Eyeful’s constant methodology, ‘Presentation Optimisation’, helps to create the very best business presentations. Founder Simon Morton’s first book ‘The Presentation Lab’ is critically acclaimed and has been translated into 6 languages. It can be bought here.

A hugely experienced trainer, Simon has developed theoretical presentation training modules and delivered these to industry leading global companies. He has also had the privilege of presenting to hundreds of people at events, online in corporate webinars, and created thought leadership podcasts.

Similar seminars have been delivered across the world to both corporate clients and business groups, including the IOD, Microsoft, Citrix, RIBA and ISMM.