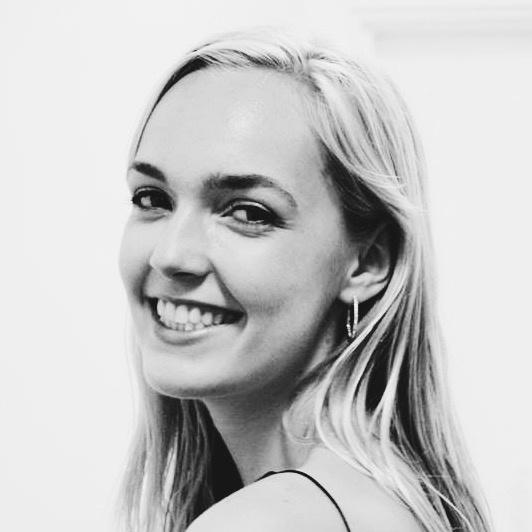 Why your PowerPoint presentations may be lost in translation 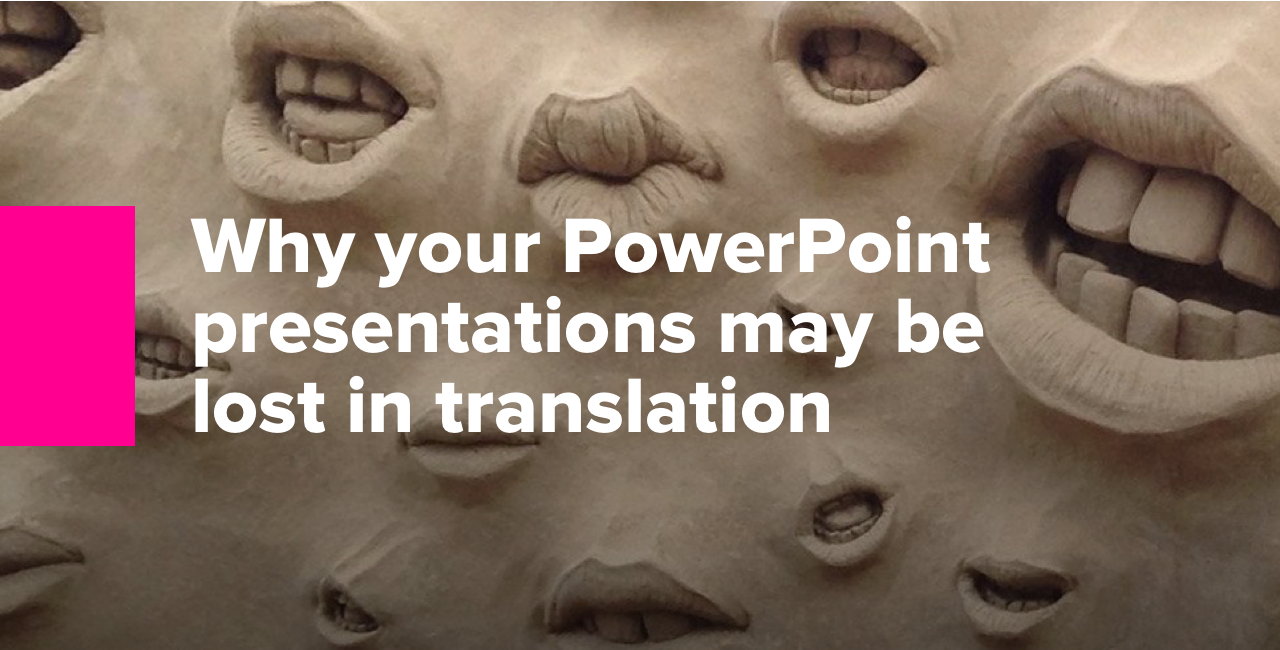 Hygge. Schadenfreude. Je-ne-sais-quois. Sometimes we adopt words from different languages because they convey something our own language can’t. But sometimes a multicultural world makes it harder to communicate.

For generations, anthropologists have been going out into the field, maybe to some tribe in the middle of the jungle with no written language, to try to ‘master’ various indigenous vocabularies. (Frankly, I think we should send anthropologists into the workplace to decipher common business jargon, but I’ll leave that for another post.) They pick up a rock, ask what the word for rock is in X language, and write it down. This one-to-one translation works to an extent, but is usually hopelessly wrong when it comes to grasping the cultural significance of objects, feelings, and relationships.

As any bilingual person can tell you, it takes many years, maybe even a lifetime, to understand a second language the way a native speaker understands it. This is arguably because of a thing called linguistic relativity, also known as nuance (ever heard of it?). 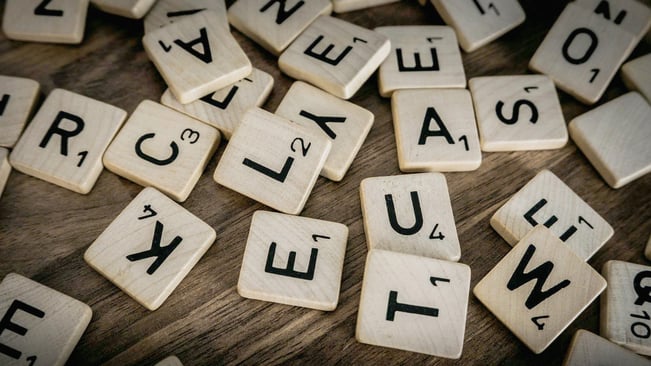 According to anthropologist Charles Frake: “Not even the most concrete, objectively apparent physical object can be identified apart from some culturally defined system of concepts.”

It's believed by many anthropologists that if our language doesn’t have a word for a sensation, an emotion, or even a color, we can’t experience it. The American anthropologist Renato Rosaldo discovered this after going to live with the llongot, a tribe living in the Philippines, in the 1960s. There he discovered an emotion called “liget” that was central to their cultural, an emotion that isn’t easily described in English. (If you’re curious, you can read about it here.)

Okay, okay, enough with the academic parlance. We get it—words shape our view of the world.

So, friend, why does this matter to you?

Because, presumably, you’re a person who uses words, and words can have very particular meanings to different people. 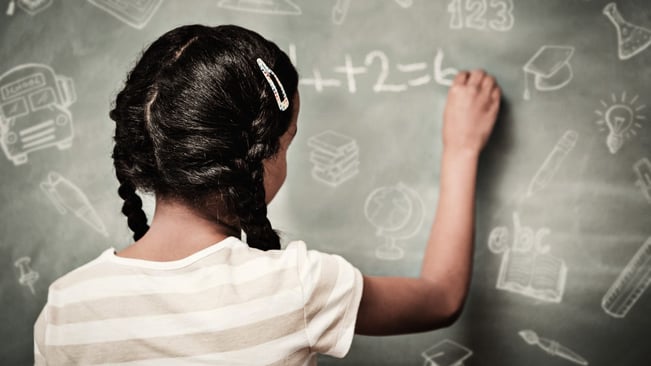 To put it simply: People read between the lines—even in ways you don’t intend them to—because of their cultural backgrounds. Your coworkers may associate A with B, even if A wasn’t mentioned.  This has all kinds of subtle effects in the workplace.

Presenting between the lines?

When you make presentations, you could be communicating a lot more than what’s in your deck. Say you have a presentation to give to some of your international board members. You attempt to say hello in their native languages, but the greetings you choose and your pronunciation of them register to them as outdated, or even worse, inappropriate. They smile politely, but secretly wish you’d stuck with English.

Sometimes you write a punchy line in a memo or a presentation, thinking it’ll land powerfully with your audience, only to find that it falls flat. Your jokes don’t quite work. Collaborating is difficult, especially when you’re not in the same place. Your inability to communicate might be because of the free-flowing beer tap in the office (kidding, kidding…), or it could be a language barrier.

When communicating across cultural lines, it’s clear that there’s usually going to be some stumbles along the way, even if everyone involved is perfectly capable at speaking whatever language it is that you speak. Although there’s not much you can do to improve others’ language abilities, it’s important to even be aware that these stumbling blocks might exist. If you anticipate them, you can try to jump ahead of them.

Your presentation design and the words you choose to use in your slides matters. It can be helpful to run your PowerPoint presentations past an audience first, to make sure you communicate clearly by using idioms and phrases that are common enough. Include the point of your memo in more than one place, in case your colleagues don’t catch your fancy vocabulary. And (our personal favorite), that’s why it’s even more important to use high-quality presentation images whenever possible. 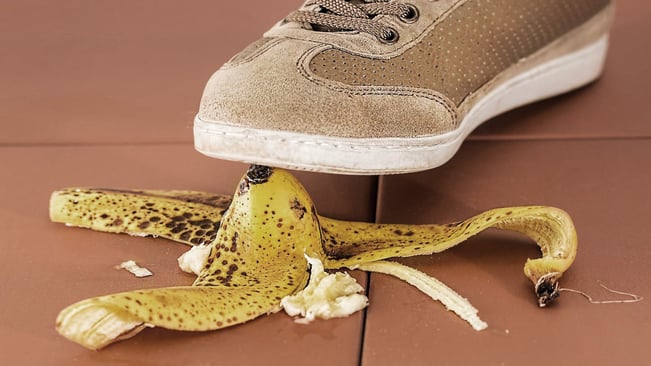 While people can certainly perceive images in different ways, as well, they provide a certain tangibility that can make it easier to communicate a point. If you’re talking using obscure words, it may be worth adding pictures to crucial ones. Because even if someone doesn’t know the meaning of schadenfreude, a picture of someone tripping on a banana peel is universally, ahem, a-peeling.

This was posted by Anneli L. Tostar, a Harvard-trained anthropologist and artist, originally from Portland, Oregon. She now lives in Stockholm and is studying urban planning and design. Anneli speaks five languages and understands none of them.