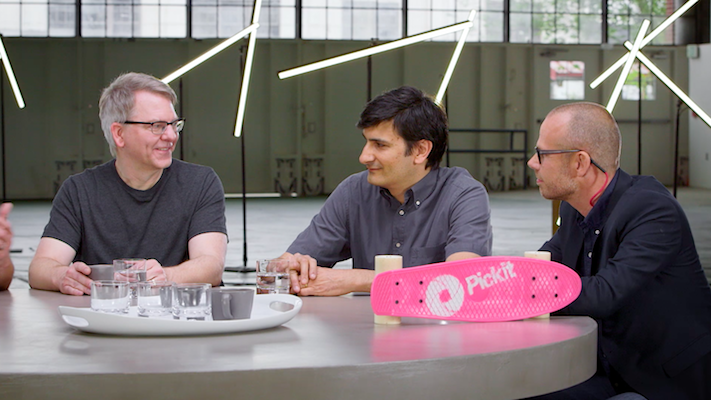 Saving the world from boring presentations

Pickit is on a mission to save the world from boring docs and presentations, and working closely with the company behind some of the world's most popular software just makes sense.

In his interview, Mathias had the chance to talk about the Pickit journey from obscure Swedish startup to award-winning service and one of the leading apps in the Office ecosystem worldwide. The Pickit app is now making it easier than ever for everyday Office users to access quality royalty free images inside PowerPoint and Word.

Haven't tried the app yet? Get free clipart images and photos to spice up your docs and presentations with the Pickit Free Images app.