3 simple steps to making an impression with PowerPoint 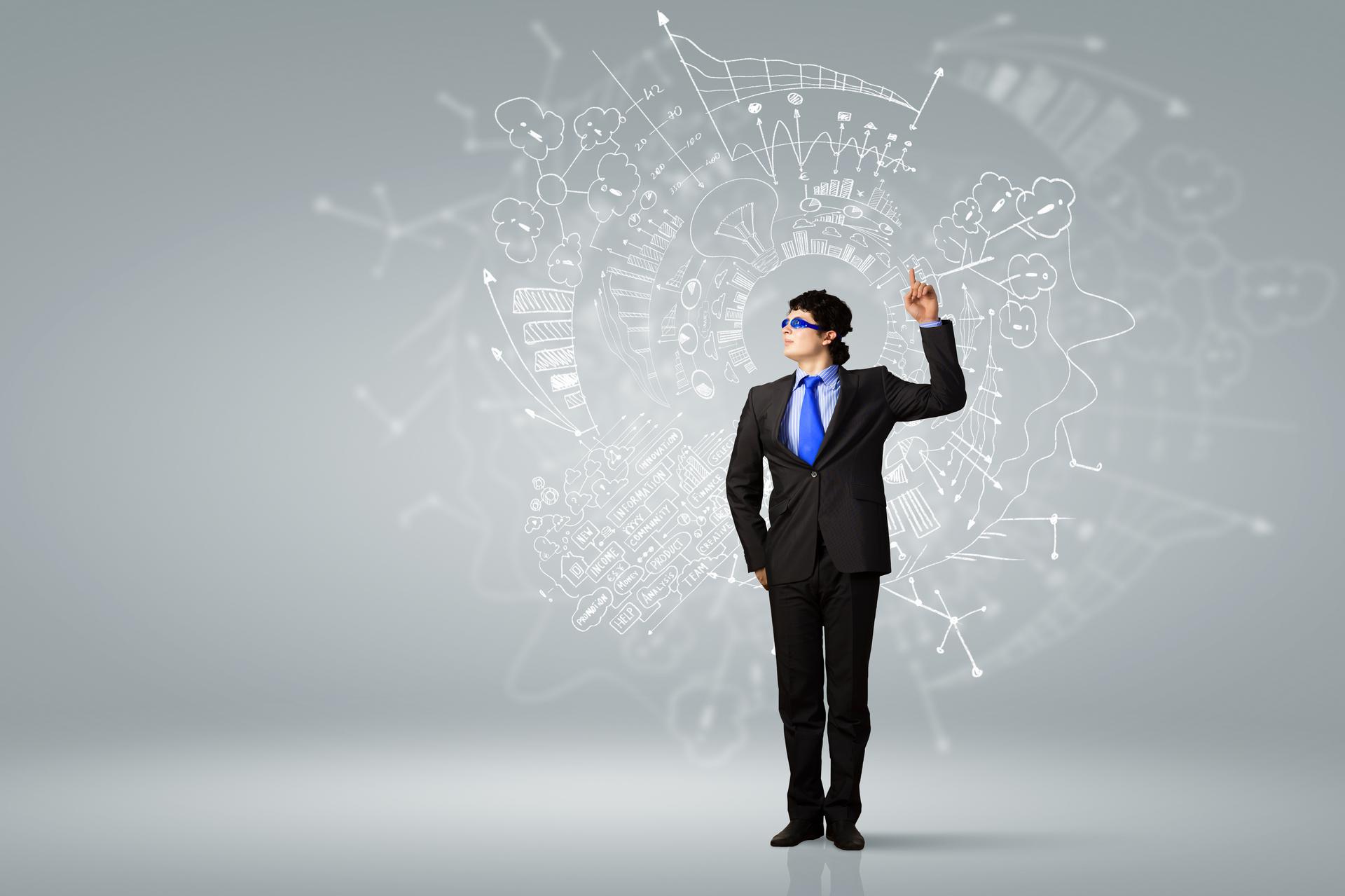 We all have to make presentations. Chances are, you also have to help other people make PowerPoint slides too. Usually in order to help prevent them from sending people gently to sleep.

And you’ve seen enough mind-numbing presentations to know that not all slides are created equal. Part of the problem is that as people often find the idea of public speaking pretty stressful, they panic, focusing on the bits they find easier and forgetting other, equally important elements.

For most people, that probably means writing lots of words and thinking about the images on the slides as an afterthought. But images are arguably more important to a PowerPoint than the words they contain.

We decided to help bring some balance andzen-like calmness that’ll make creating presentations a peaceful experience for everyone involved. Here are the three easy steps to visual presentation bliss:

1. Let your pictures do the talking

The biggest mistake people make when creating a presentation is taking their whole script and filling the slides with it. All of it.

This leaves the audience reading rather than listening. It makes the slides seem cluttered and heavy, so people switch off. Pick out the headings and main points and distribute them on an appropriate number of slides. Then use images to express and support your overall points. Let them speak for you.

If you’re explaining a point with a vivid metaphor, be sure to find an equally vivid image to illustrate your argument. Each slide should be a launchpad for discussing a point in more depth, not a complete blueprint.

2. Show them something new and exciting

People’s attention spans are finite. Once you begin to lose your grip on their focus, whatever comes after will fall on deaf ears. The best way to hold people’s undivided attention is to show them something new and exciting.

Many people think pictures are just there to fill the space so it looks like they did more work. Wrong! Many also think any old boring stock photo or copyrighted photo they stole from Google will do. But picking the right images will say more than a bunch of bullet points ever will. Pick your images carefully and you won’t have to sweat on the words so much.

Audiences get bored rigid from the same cliched images and themes; there are infinite soccer balls hitting the back of infinite rippling nets (we know, we’ve seen most of them). Not only that, but not properly checking user permissions for copyrighted material can open a can of legal worms that will definitely stop you reaching a state of nirvana.

Forget pictures of stuff. Find a reliable source for licensed pictures you can legally use, that impress on the mind as much as the retina. Provoke emotions not groans by using  tools like laughter, outrage, or wonder to make sure people remember what you have to say.

Well, we did promise you bliss. And there’s nothing more zen than spreading the love.

So show your audience you love them: Keep. It. Simple. Stupid. Or K.I.S.S. for short.

We all remember the teacher, who upon first discovering PowerPoint back in the day, went a bit mad. They used every possible feature and strategy known to PowerPoint; it was all crazy, lame animations and transitions, with the color scheme of a six year old hopped up on Sunny Delight and Skittles. On every painful slide. Most of us ended up more dazed and confused than schooled and entertained. One kid even got sent to the school nurse.

Choose one font. Use a simple one or two color scheme that’s easy to read from the back of the room. Pick images matching the design you’ve chosen. Don’t distract your audience from what you’re actually trying to communicate. So, if you start off with pictures of nature, keep that going. Don’t suddenly throw in pictures of space rockets out of nowhere if it doesn’t fit with your previous thread. Pick a theme and be consistent. Just don’t go all Jackson Pollock or Baz Luhrmann with your visuals unless you have enough aspirin for everyone afterwards.

Yes, presentations are a fact of life, but that doesn’t mean you have to churn out the same boring slides as everyone else in a blind, heart-racing panic the night before.
The zen of PowerPoint is simpler than everyone thinks and you can be their guru, guiding them to beautiful, blissful visions. Teach them the three steps: (i) sometimes you say it best, when you say nothing at all; (ii) visualize something new and it shall be; (iii) finally, spread the love!

Sometimes, it is easier to look at what not to do, insted of what to do. Here is a list of mistakes you know you have made, but should never make again when creating presentations.